At FC Energie Cottbus, the fans will be the focus of attention in the 2021/22 season - this is especially true with regard to the new home jersey. The team of the Regionalliga Nordost plays with the slogan "We are Energie Cottbus" on the chest. In this way, FC Energie makes the sense of community and cohesion within the club visible on the jerseys. The jersey with horizontal stripes in the club colours red and white features design elements that represent the unmistakable identity of FC Energie. The inner neck band features a graphic with the inscription "Let's go boys from Cottbus... score a goal!". The outside of the neck reads "since 1966", alluding to the year FC Energie was founded. The words "Wille.Identifikation.Rückhalt" (Will.Identification.Support) are embossed on the sleeve cuffs.
Details
Material 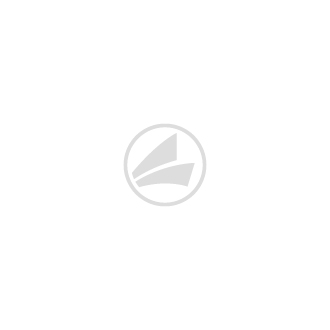